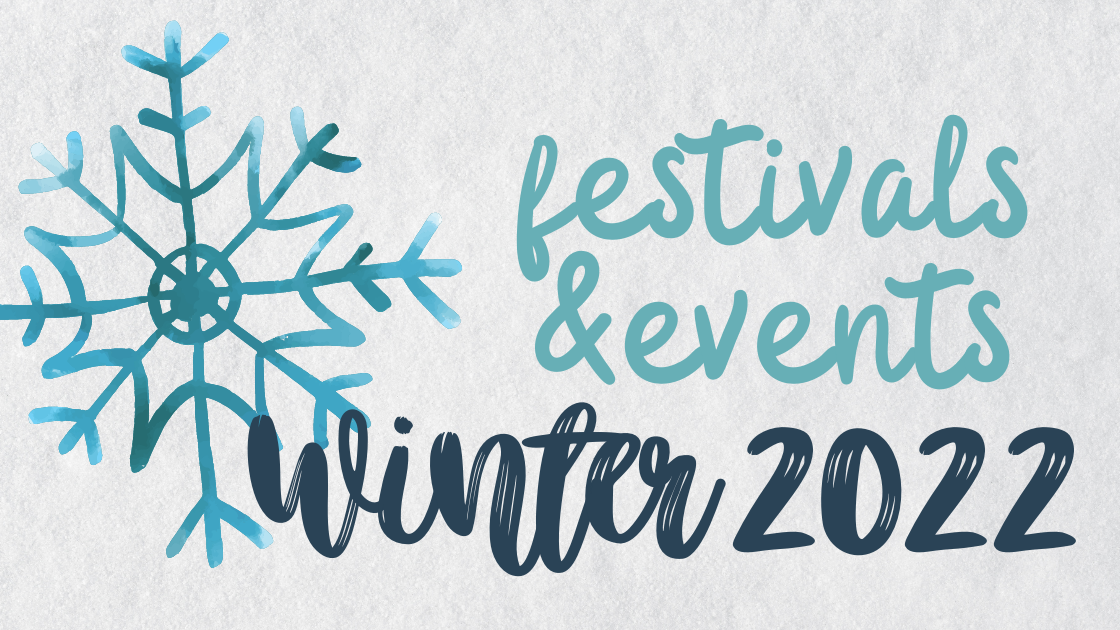 Though the holidays are over, there are still plenty of events, celebrations, and activities taking place around Atlanta this January and February. I’ve listed a few below, but I would love to hear from you if there are any winter traditions that I may be missing.

Ice Skating: You have a few more weeks to enjoy Atlanta’s seasonal ice rinks. Avalon on Ice and Skate the Station are both open until January 17th, while The Rink at Park Tavern remains open until February 21st.
Garden Lights, Holiday Nights at Atlanta Botanical Garden: Yes, Atlanta Botanical Garden’s holiday light show is still open until January 15th! Many of the show’s fan-favorite features have returned this year, plus new twists were added this season. Tickets often sell out, so book your tickets early!
IllumiNights at the Zoo: You don’t want to miss this one-of-a kind lightshow that will only be in Atlanta through January 16th.Stroll the Zoo after dark to be inspired by more than 80 animal lanterns – some up to 20 feet tall – depicting some of Earth’s most charismatic creatures.
License to Chill Lake Lanier: Snow tubing, ice skating, carnival rides, hot cocoa, and more! Get outdoors for some fresh air and family-friendly fun at Lake Lanier’s Margaritaville. Opened every weekend through the end of February.
Enchanted Woodland Trail: The fairies and gnomes have been busy building whimsical houses along Chattahoochee Nature Center’s forested trails. These beautiful and enchanting features of the winter woods will be on display until February 28th.

Atlanta Jewish Film Festival: The 2022 Atlanta Jewish Film Festival will take place February 16th through February 27th. Learn more about this year’s films, ticket pricing, and theater locations on the official AJFF website.
Dino Safari: Open select days of the week through April, North Point Mall in Alpharetta will be the site for a Dino Safari. A walk-through expedition featuring over 30 moving dinosaurs, this is the perfect activity for dino-loving adults and kids!

Please provide your name and email